HISTORY OF THE HADDAD FAMILY

and The Birth Of Elijah Equities

Elijah is first and foremost a family company. We work with a deep-seated code of ethics that influences everything we do. We believe in doing things the right way and we have cultivated our process over a century of experience. 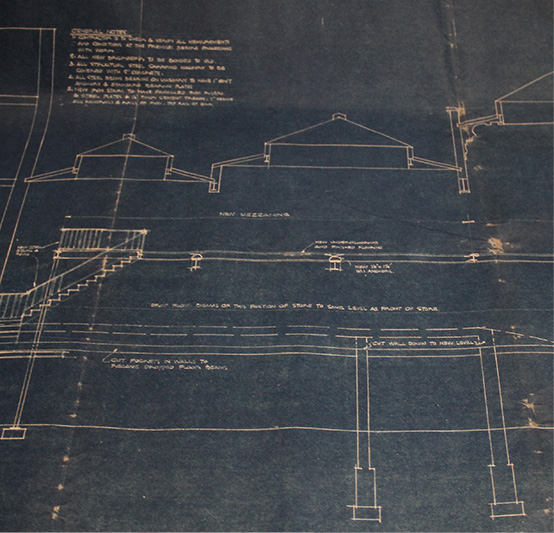 A tribute to our past

While Looking To the Future

As of 2013 the fourth generation of Haddads have entered the family business. Hiram Haddad makes sure that his grandchildren do not forget their humble roots, always reminding them, "he was so wealthy, he didn't have to work until he was 11 years old”. We look forward to what the future holds for Elijah Equities and we have no doubt that with our cornerstones of family, ethics and insight we will be paving the way for what’s next in New York real estate. 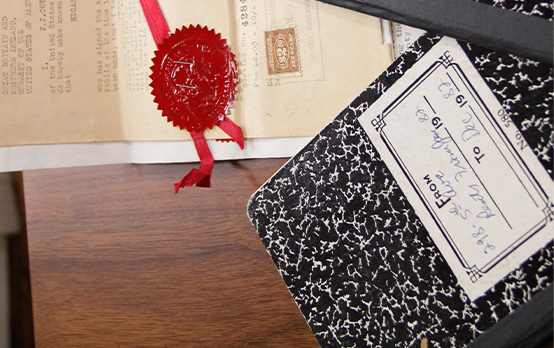